Showing posts from December, 2016
Show all

Liberalism Exposes Its Heart Of Darkness 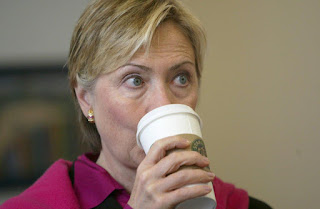 As we move into a new year, it is good to look back and learn from this past year. After a very long and grinding political campaign, there are some important takeaways that need to be noted. For many years now, liberals have taken the moral high ground and deemed themselves to be much more compassionate, understanding, open-minded, and genuinely more accepting and diverse than conservatives. However, nothing could be further from the truth. The last few months have exposed a real heart of darkness that lies at the core of liberalism. There are two major ways it has manifested itself. The first way is that liberals can't and won't accept personal responsibility. From Hillary Clinton on down to the average base liberal, we have seen this constant and consistent blame game. The intent is to shift the focus from the real reasons Hillary lost the election to Donald Trump, and go down a road of setting up paper tigers. Those paper tigers include such fanciful follies as Russian
Post a Comment
Read more

How Wisconsin Could Show Washington The Right Road Ahead 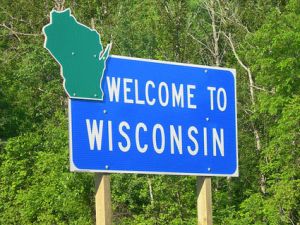 As we continue on this transition phase in Washington DC, it is the perfect time to offer some sage advice to Mr. Trump and the Republicans in Congress. It is essential to use history as a guide and to learn from previous experiences to make the road ahead smoother. As Republicans get ready to have full control of Congress and the White House, there are some lessons that need to be learned. This is a unique opportunity to craft and push through some conservative legislation and work on fixing a multitude of issues that have a great need to be addressed. Failing to take advantage of this golden opportunity would be a tragic setback to our republic and to the many Americans who voted for a real change of direction. The Republicans and Mr. Trump need to remember Scott Walker and Wisconsin as they move ahead in the upcoming year. The Scott Walker story is interesting and worth learning from. He was a member of the Wisconsin State Assembly for nine years before deciding to run for Mil
Post a Comment
Read more
More posts